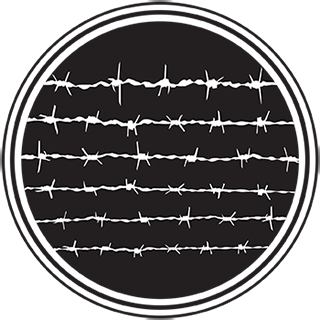 The Nomad Music Foundation activates the love between musicians and fans to aid people in crisis around the globe by teaching empowerment through music, art, fellowship and cultural awareness. We deliver.

Joseph is a prolific and accomplished songwriter, writing hits for Widespread Panic and releasing 30 albums in his 30+ year career; as a solo artist, with the Jackmormons, supergroup Stockholm Syndrome, his burning two-piece The Denmark Veseys, or originally, with his beloved 80s cult band, Little Women.

Joseph is also a relentless live performer, playing over 150 shows a year across the globe. He has toured with Vic Chesnutt, Chris Whitley and Walter Salas-Humara, among others. His recent musical travels include a stint volunteering as a rock school music teacher in Kabul, Afghanistan; touring Costa Rica’s Pacific Coast with the Jackmormons; and solo tours in Ireland, England and France as well as performances in Nicaragua, Thailand, Cambodia, Vietnam, Malaysia, Nepal, Lebanon, Germany, Czech Republic, Switzerland, Norway, Netherlands, Spain, Italy, Sweden, Denmark, Brussels, Iceland, Mexico, and Israel. Over the years, Joseph and his Jackmormons have shown a penchant for picking a spot on a map, taking over a town, and putting on a festival.

Jerry Joseph and the Jackmormons released a live concert DVD, Nicaragua, recorded over three nights just outside of Rivas, Nicaragua.
Joseph was inducted into the Oregon Music Hall of Fame in October 2015.

In May of 2017 Jerry visited the Arbat refugee camp outside of Sulaymaniyah, Kurdistan/Iraq. Plans are under way to return to that same region this Spring.